Warning: count(): Parameter must be an array or an object that implements Countable in /homepages/17/d421594952/htdocs/twang.live/wp-content/plugins/user-specific-content/User-Specific-Content.php on line 745 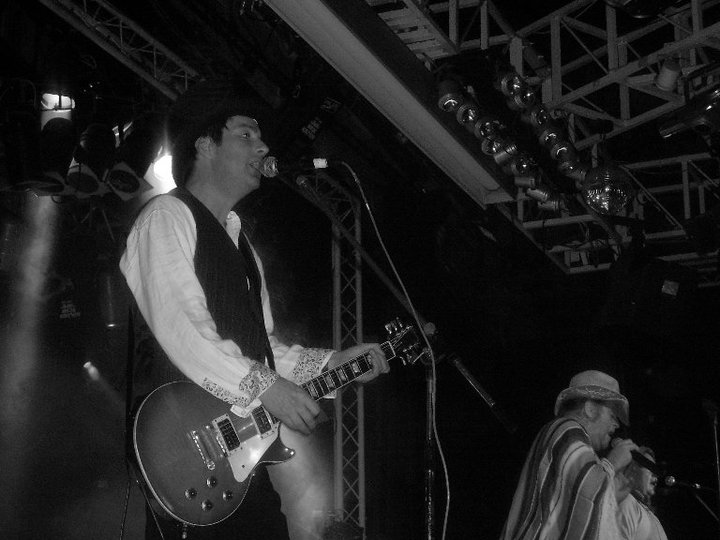 Paul began his musical journey aged 10 when his grandad bought him his first guitar; a nylon stringed classical which is still going strong to this day. As co-founder and lead guitarist with legendary band The Muldoon Brothers Paul turned professional aged 21 as the group began to gain momentum, and with a playing career spanning more than 25 years the band released 4 albums, extensively toured the U.K, Ireland and Europe, boasted an official fan club of over 5000, and fast became one of the leading bands in the country. Paul has over the past 10 years built his teaching business, and has helped countless students achieve their musical goals. Many of whom

have gone on to forge musical careers or further study through musical colleges and universities. Paul prides himself on his teaching ethic, developing each student’s unique strengths, channelling lessons along the individual’s musical interests, whilst at the same time building each students theoretical knowledge and developing their musical ear. Most importantly lessons are designed to be fun and inspiring, Paul’s relaxed teaching style immediately puts student at their ease enabling them to perform to their best.. 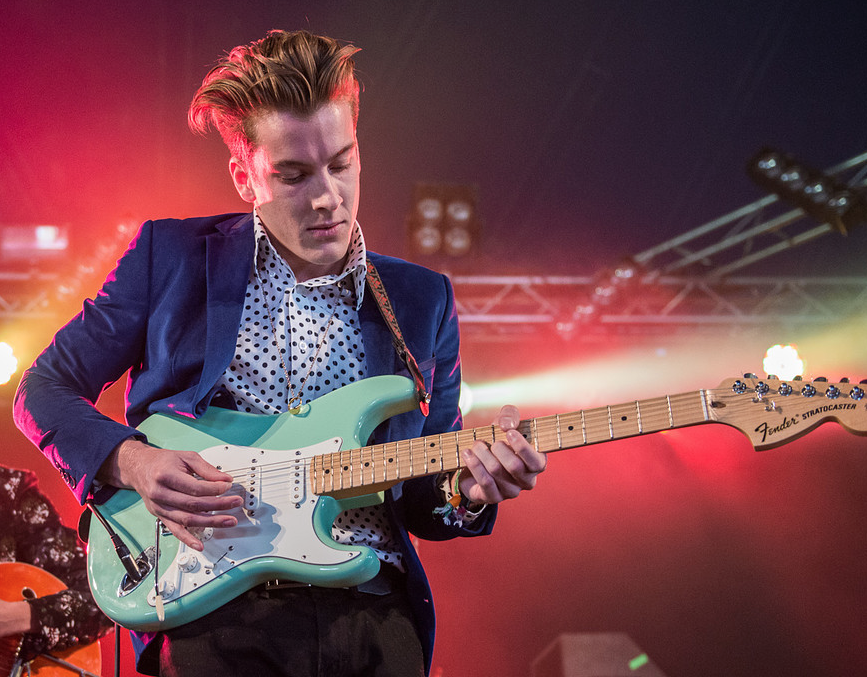 Mitchel has so far achieved great things in his relatively young years. Having attained grade 3 on piano by the age of 9 Mitchel then realised his true passion was for the guitar, and knew straight away he’d be a natural. Within 2 years he’d formed his own covers band with some school friends, and went on to perform many gigs in the local area. By the age of 15 mitchel passed his grade 8 exam, a huge achievement for someone so young, and it was around this time that his brother Luke asked him if he fancied starting a band together playing original material, and thus Carnabells were born. 3 years of hard work and many thousands of hours of practise seem to have paid off as this year the band performed at Glastonbury, Leeds and Reading festivals and are now it would seem embarking on a successful future. In addition to his performing though, Mitchel was keen to begin teaching, and thus began teaching in 2015, and has built up a large group of students over the years.